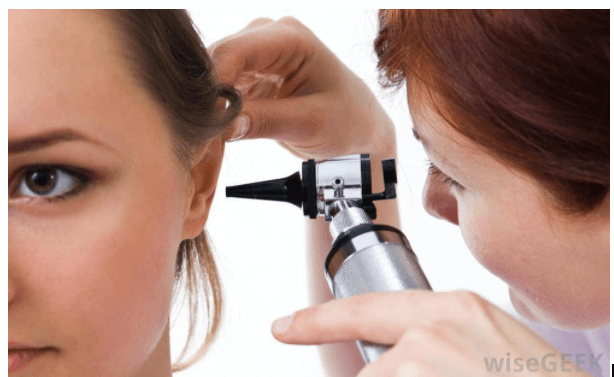 What Is An Otoscope?

There are countless specialised medical instruments out there designed to perform very specific functions in a very precise way, and an otoscope – sometimes called an auriscope – is one of them. If you haven’t heard of an otoscope before, it is a medical device that is used to look into the ears of patients – you have likely had a doctor use one to look into your ears during a routine check-up! These devices do have basic uses, but they also offer far more than this – in this article, we take a look at what otoscopes can be used for as well as the varieties of otoscopes that are available to medical professionals today.

Why are otoscopes used?

Although they may seem like simple instruments, otoscopes, such as the popular Welch Allyn otoscope, are very useful devices to help medical practitioners find all sorts of health-related issues. This is because the interior of the ears can reveal a lot of things about a patient. When a doctor positions it in your ear, an otoscope shows the ear canal and your eardrum. The positioning of the eardrum – separating the external ear canal from the middle ear – makes it ideal for easily viewing health abnormalities. It is in this space that a doctor can keep an eye out for things like ear infections of both the middle and outer parts of the ear. It is important to note that an otoscopy is not a perfect way to see health issues, as it can be affected by other factors. For example, earwax, dead skin, canal skin edema, the presence of foreign objects/bodies, and various ear diseases can make a doctor’s job much more difficult when they use a common otoscope. Although commonly associated with the ears, an otoscope can also be used to better see the interior of a patient’s nose and upper throats, which can help negate the need for more specialised equipment in a standard doctor’s office.

The otoscopes you’ll typically see in a doctor’s office consist of a handle and a head, with this head containing both a light source and magnifying lens. These devices are monocular, meaning they only provide a two-dimensional view of the ear canal, some of the eardrum and whatever else is inside the ear. It is even possible for some otoscopes to allow the lens can be completely removed, which then allows for a doctor to insert an instrument directly through the otoscope and into the ear canal, which can be a very useful way to more easily remove wax. Otoscopes are generally available as either wall-mounted or portable devices – wall-mounted versions  are permanently attached to a flexible power cord powers the light in the otoscope and is useful for holding the otoscope in place when it isn’t being used. Portable models, on the other hand, are powered by batteries that are contained in the handle, with these batteries usually being rechargeable.

Why otoscopes are important

Although they may seem like simple devices on the surface (and they are, to a degree), otoscopes can quickly and easily demonstrate to medical professionals whether there is a medical issue. By revealing all sorts of hidden areas that are otherwise unnoticeable by a human eye, diagnosing and remedying problems becomes far simpler.

How Much Should A Breast Augmentation Cost?

What the Coronavirus (COVID-19) Means For Marketers

All Financial Talent In One Place