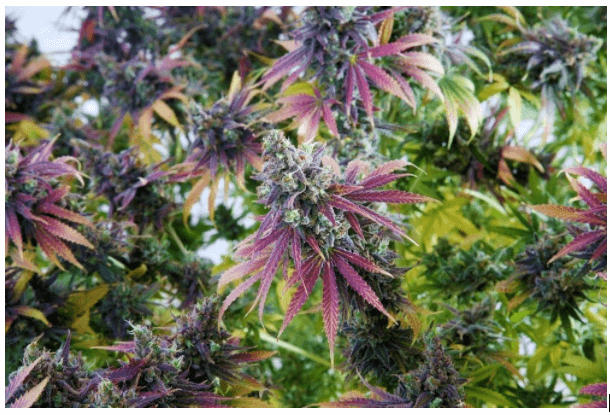 What Are The Main Differences Between Hemp And Cannabis?

It’s easy to see why so many people still confuse cannabis and hemp plants – they are virtually the same plant, except that hemp plants contain a level of THC that complies with government laws around the world. Although it is only when this THC is exceeded that hemp is classified as marijuana, the differences between the two plant varieties runs a bit deeper than this, encompassing things like cultivation, applications in the world and even chemical composition. In this article, we take a look at the main differences between these seemingly identical plants to help you get a better idea of wat they’re all about.

The main differences between the plants

Although it’s not uncommon to see smoker accessories being associated with hemp a lot of the time, hemp is not actually made for smoking at all. This is because hemp can only be classified as being so by containing less than 0.2% THC by dry weight, ensuring that is exists mainly for industrial uses and nothing else. Although its THC content is limited, hemp still contains the vast majority of other compounds typically found in cannabis, such as CBD, CBC, and CBDA, and it is this CBD that is often extracted from hemp and made into oil. Aside from their genetic composition and chemical make-up, the plants also look quite different, making them very easy to differentiate from one another. Cannabis plants usually have wider leaves and dense, resinous buds, while hemp grown for industrial use will feature much smaller buds and less resin. Otherwise, hemp shares a few characteristics with sativa plants in that they have long and thin leaves, unlike the small and bushy indica plants. Hemp plants grown for their seeds and fibres can also be much taller than other cannabis plants, reaching up to 6 metres.

Although they resemble each other in a variety of ways, hemp and cannabis require very different approaches when it comes to cultivation. Because they are often used in industrial capacities, hemp is grown densely in large fields and requires more labour intensive harvesting. Hemp is also a much more forgiving plant to grow than cannabis, which is why it is grown in so many diverse environments around the world with varying climates and temperatures. Cannabis plants, on the other hand, are often grown at a greater distance to ensure superior plant health and are a lot fussier when it comes to how they like to be grown – although they can be grown in a variety of environments, that won’t necessarily mean that they will fare well. These two plants also have very different growth rates – hemp is the slower grower out of the two, requiring 110–120 days to reach maturity, while cannabis can grow to maturity in as quickly as 60 days, with other strains requiring 90 days.

The sex of hemp and cannabis

The resinous buds of the cannabis plant are grown exclusively from female plants, as the males of the species grow up to develop pollen sacs for fertilisation. If grown near each other, male plants can pollinate the female plants which can quite significantly reduce the amount resin matter they produce. For this reason it is of far less importance if hemp plants of different sexes are grown together, as pollination is not at all a problem in this situation.

Read more:   Are There Specific Things That Can Cause Multiple Sclerosis?
previous post

5 things to do to avoid ED in your life

5 Tips For Recovering From Gaslighting

5 things to do to avoid ED in your life

How to lose weight in just one week