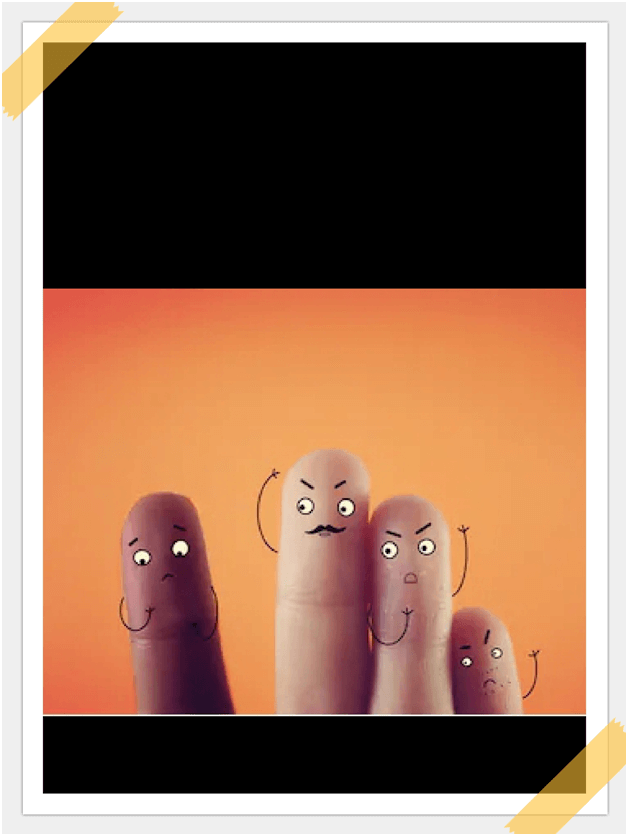 Discrimination based on skin color

Yesterday, I met my dearest friend from school after a very long time. Since that time I felt a little depressed and sad. Something was hitting me very hard.

This friend of mine was facing crises in her life due to a social pressure developed by her colleagues. Reason was her wheatish complexion.While proved that Discrimination based on skin color is real in our society.

Oh My God! This made me to comprehend the typical thinking of the society that dark complexion is not proper evidence for beauty. White people are considered as the most beautiful creatures. That’s how markets are so full of beauty cosmetics that makes skin tone whiter. And the businesses are so successful.

Read more: 5 Inspiring teaching from A Yoga Teacher to the Yoga Students

Lots of people in this world faced this discrimination and differences among us. Let’s just see how it originates.

Origination of Discrimination based on skin color.

We see this originating from the old Native Americans while they refused to accept another ethnicity. People from Africa used to travel to America in history but never had any job up to their demands or qualifications. They were labelled as black people. And no black person has right over a white person. This became a trend that black people were supposed to be a slave. They were not allowed to get educated.

Since then, black people considered as below in beauty standards. 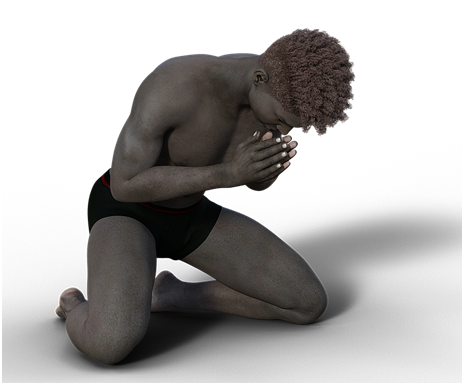 Places where discrimination of skin color is observed.

This discrimination of skin color is observed almost half a century, and it leaves a huge impact on individuals all around.

Many researches let us know about where people face these sort of situations.

Offices especially require people who are good at appearances. And good appearance is only the fair color.

Girls in South Asia specifically, faced much rejection in their marriage proposals. Dark tone results in discrimination based on skin color.

Effect of this in women

Every action has it’s own reactions. Obviously, this massive discrimination based on skin color results in the total destruction of self-esteem. People start being introverted or socially awkward. Self-confidence became low in the dark complexed people. Moreover, people with a fair complexion subconsciously became superior in mind. 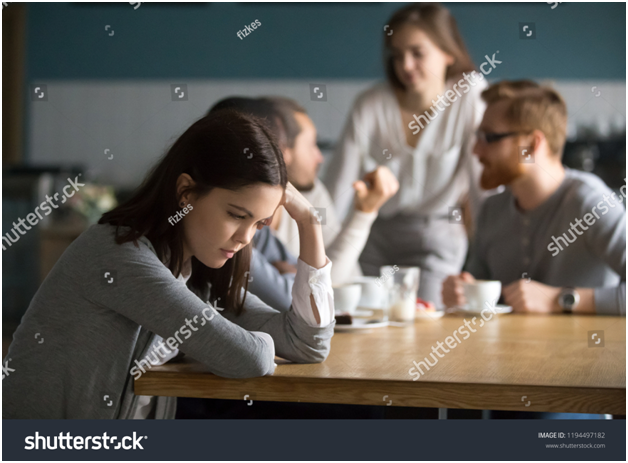 Read more: What are the Health Requirements to Become a Surrogate?

What should we do?

It would take some time for sure to change this mentality. There should be no discrimination in genders, skin color or body shape. These things are different from each other and they make an individual character. In addition, biologically people born on poles usually have fairer skin, while born near or on places near the equator where the temperature is usually high people seems to be dark due to climate factors.

We should focus on the diversity of people. Educate our children about this properly that no one is better than anyone on their basis of skin color. If you run an office, you will be doing this anti-discrimination policy to avoid hate and criminal acts.

Everyone in this world is beautiful in its own way irrespective to his or her body. Discrimination based on skin color should end now for our better future and the secure environment. The only thing required is to change the mentality and standards of real beauty. So lets join hands together and be the part of the campaign that we don’t support discrimination based on skin color and body shaming.

How to tackle discolouration of skin?

Where we can purchase leather jacket in Low Price?

What the Coronavirus (COVID-19) Means For Marketers